I love travelling. But, I dislike flying.

In addition to my  intense susceptibility to cabin fever, I always seem to attract awkward moments or situations when held captive in an airplane cabin.

One time, I honestly couldn’t wake the man sitting next to me (I had tried everything from a gentle shake to a scream in the ear). I was BUSTING  to go to the bathroom….so I had no choice but to  jump over him… I performed this manoeuvre and accidentally SCISSOR KICKED him in the nose. Hard. My ‘flight’ instinct kicked in and I ran down the aisle. I sheepishly returned to my seat, to find the man nursing a bleeding nose and a flight attendant glaring at me. I subsequently spent the next 4 hours apologising profusely. AWKWARD.

One time, I sat in my entire tray of food tray (I forgot I had put it on the seat when I had gone to the bathroom). I spent the rest of the 5 hours covered in chicken noodles and yoghurt.

One time, my bottle of fragrance exploded  as I tried to ‘freshen up’.  I spent the next 6 hours marinating in perfume for 6 hours and with people around me holding their noses.

One time, I thought my earphones were plugged into the ipod, but instead my ‘Bollywood Bhangra Beatz mix’ had been playing on speaker for the last 30 minutes. For some reason, no one told me directly, but instead had complained to the air hostess who came over and told me to ‘turn it down’.

AND, last week on a work trip to Singapore another ‘strange’ situation arose…

Surprisingly, it wasn’t that bad. It made me realise how much you can actually learn about someone in 8 hours of captivity. Childhood, hobbies, general questions about life…. conversation never really ran dry. Although whilst there were the ups (sharing his chocolate and listening to his album of ‘covers’)…there were also times where I wanted to punch him in the face.

By the 4th hour, I felt at ease…. I showed him my homemade dance videos, weaving projects and even family selfies. When he asked about my hobbies, I did mention this blog and my inherent passion for all things design. As we conversed, my eyes instinctively darted around the cabin. Trays, chairs, aisles, overhead luggage units…I realised that the design elements of the interior of an airplane are so standardised and consistent. A monochromatic palette, which is lacklustre and quite uninspiring. My mind wandered, to the luxury fit-outs of personal jetplanes; complete with a swanky leather upholstered chairs, opulent finishes and ofcourse multiple mini-bars. My mind then wandered even further…i realised that whilst airplanes themselves can be quite standardised in terms of aesthetic and form,they can be a key source of inspiration for many facets of design – product, furniture and interior designers can leverage the form, shape and materials integrated in an airplane experience to create and explore new conceptual themes and ideas. 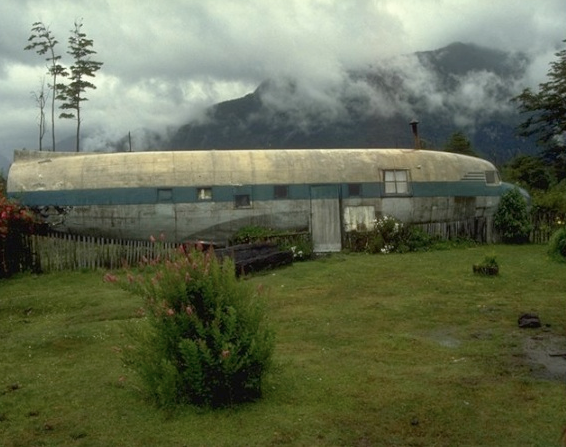 This plane crashed in 1974 in Chile with a six man crew and a 10-year-old son of the pilot. The boy came back 24 years after the accident, found the plane, and turned it into a house. Amazing. 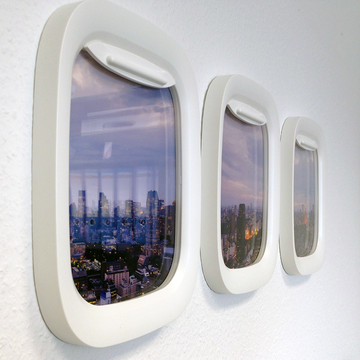 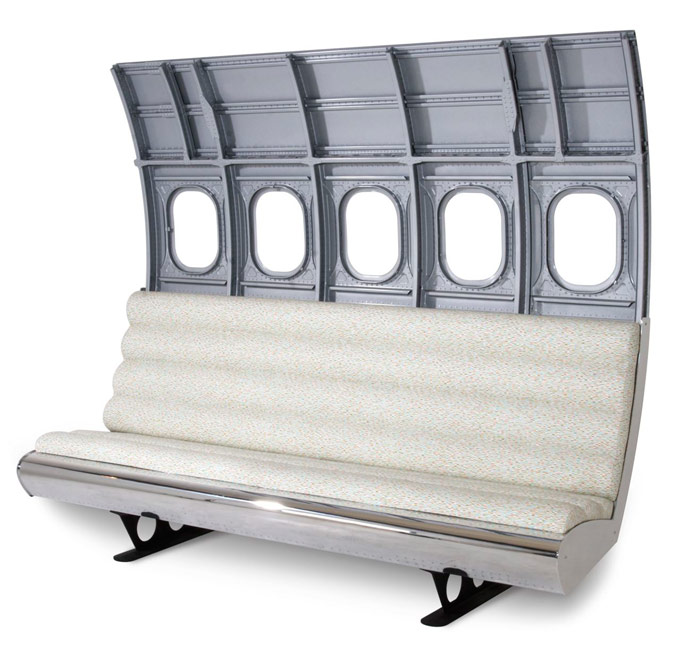 Constructed from Boeing, Lockheed or Douglas aircraft fuselages, they can be applied in a home or office environment. The reupholstered bench can sit three people and has been and can be customised for client specification too. The perfect demonstration of re-use! 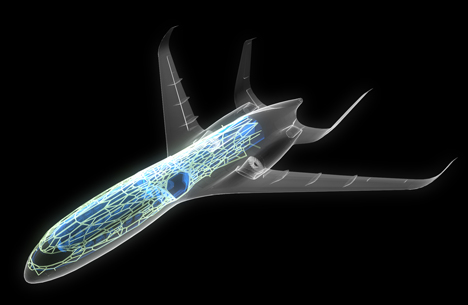 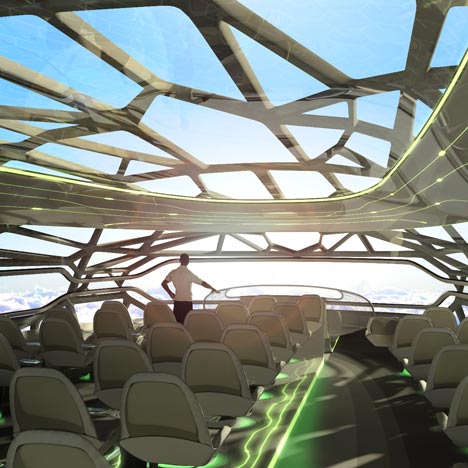 Proposed for the year 2050, this plane would offer passengers seats that change shape, aromatherapy and antioxidant-enriched air. You wouldn’t suffer from cabin fever here!

Onboard entertainment would include holographic games of golf and virtual changing rooms for shopping. 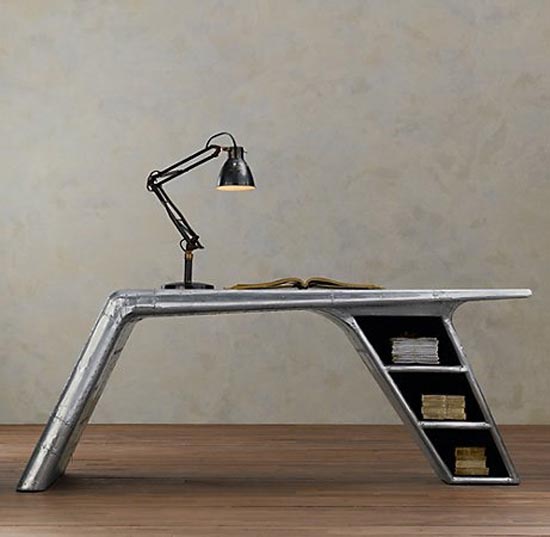 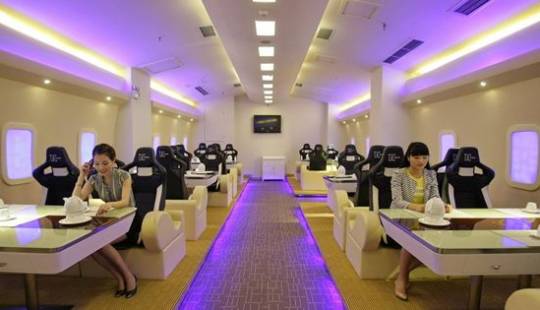 Airbus A380 themed airplane restaurant, which had recently been opened in Chongqinig, China. 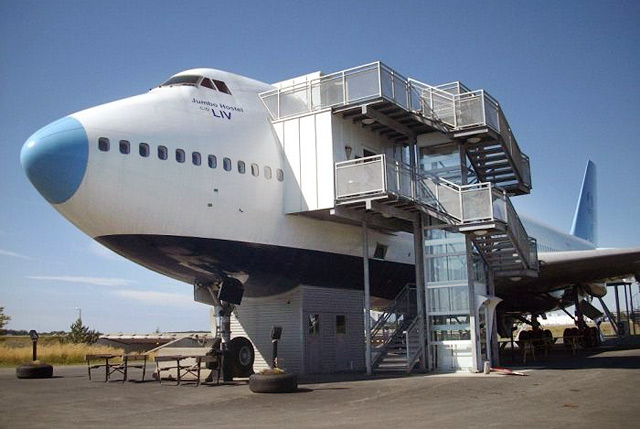 A boeing 747 airplane that has been transformed into a hotel! 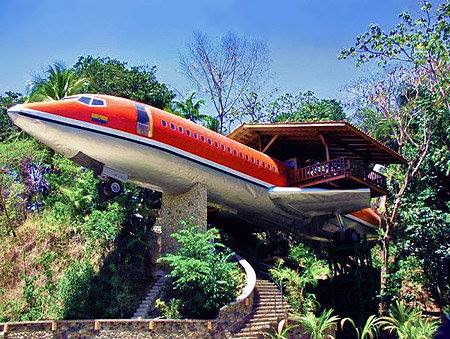 An airplane turned into a house! 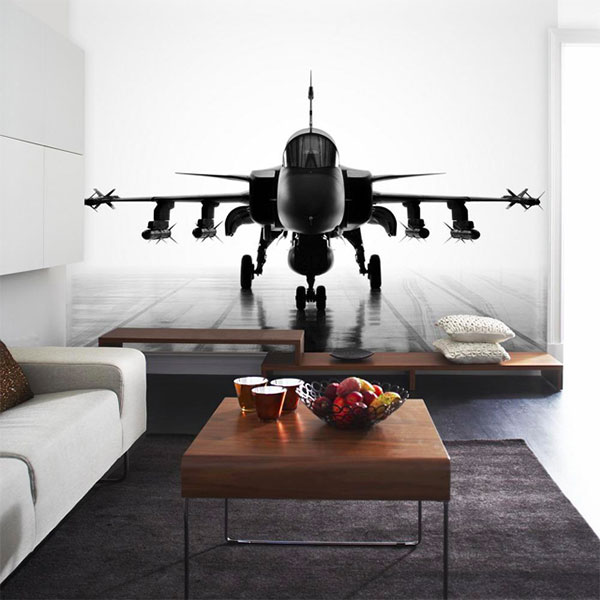 Airplane wallpaper…although I think this would actually depress me….it would always make me want to ‘take-off’ and travel somewhere.

The whole situation taught me an important life lesson. I realised that we can be so quick to dismiss someone. I assumed it would be awkward. I assumed that he would be really boring. I had pre-built all these assumptions (based on no real fact) in my head. I guess the lesson is to remain open-minded and not too pass judgement so quickly.  By doing so I have found a new friend!

Next time you are on a plane…forgot the stodgy food or the snoring stranger sitting beside you…instead, have a good look at the interior & imagine ways in which it could be ‘re-designed’ to bring about a different ‘in-flight’ experience….holograms on the ceiling, brightly coloured chairs, textured carpet…possibilities are limitless.