I was born on the Cancer-Leo cusp.

Emotional, nurturing, intuitive, sensitive, moody…possessing many of the Cancer traits, I consider myself to be a Cancerian.

Cancers are ruled by the moon and belong to the element of water.

Admittedly, I usually read both horoscopes and pick which one I like best….

Everyone is entitled to their own beliefs and I guess over the years I have come to believe in various elements of astrology.

Whilst I have never been a strong swimmer (i’ve heard Indians have a lower buoyancy to most), I do love the feeling of being submerged and moving through water.  After all, I am a water sign.

I never really swam at school…preferred being on land. However over the last few years, I have consciously integrated ‘swimming laps into my exercise regime and my ‘buoyancy’ has definitely improved!

Growing up, our family vacations revolved around the beach, but I have never lived near the water….

Yes, I made the move. Right near the beach. I have never considered myself a ‘beach babe’. I get way too dark, too quickly (ie. You can only see the whites of my eyes and teeth when the lights turn off) and I can’t stand on a surfboard to save myself.

But…there is just something so magical about staring out into the sea. I believe humans have an innate visual appreciation of the sea.

Many people seek out the ocean in times stress or emotional crisis. It is no wonder that popular holiday destinations are by the sea. I often wonder why this is?! Maybe it is the sheer vastness, that reminds us of the ‘bigger picture. Maybe it is the consistent movement of the water – large swells followed by stillness.  Or something to do with the smell and taste of salt.

Like us, the ocean has different moods. Dark and broody. Bright and exultant. It always in flux. Never the same. Each day it is different.

I believe that humans are possess some sort of archaic magnetism to the ocean. We recognise the ocean as part of us. I guess on some deep proverbial level it is – water is the lifeblood of humans.

Being near the water soothes me. It grounds me. A dip in the salt water, recharges my energy. I also found out that scientific research proves that the sound of waves alters wave patterns in the brain lulling you into a deeply relaxed state.

It is no wonder that so many people live by or on the water. Have a look at some of these ‘floating houses’  I found …such beauties… 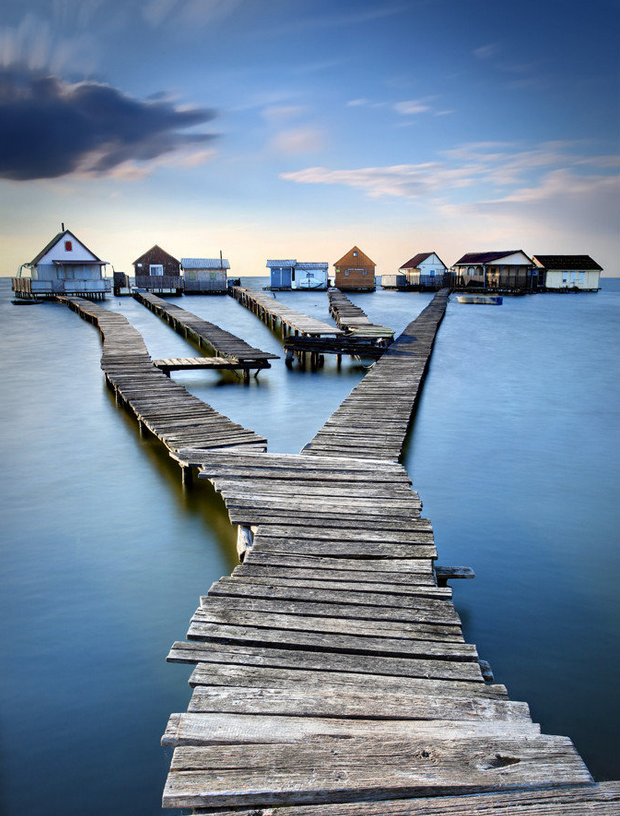 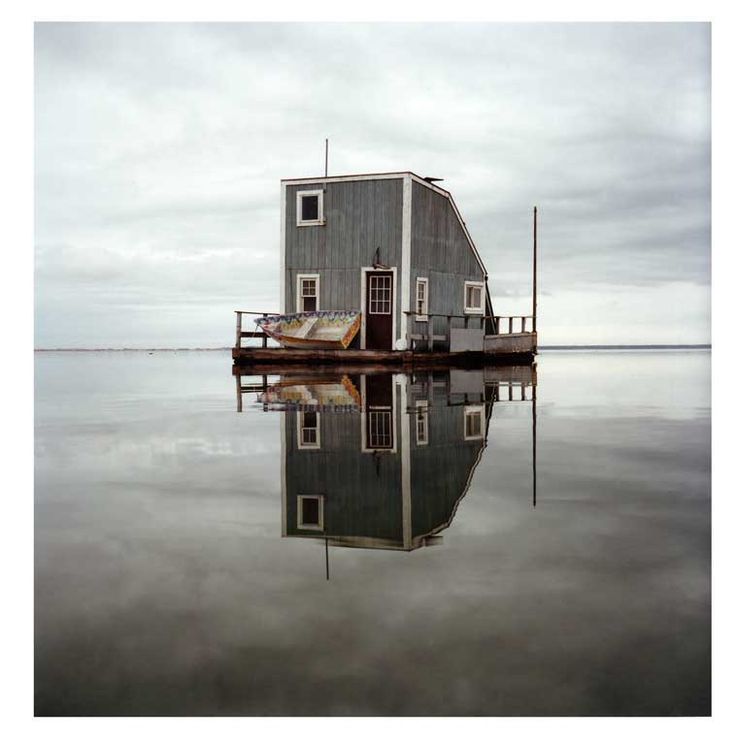 Atleast you wouldn’t have any trouble with the neighbours here! 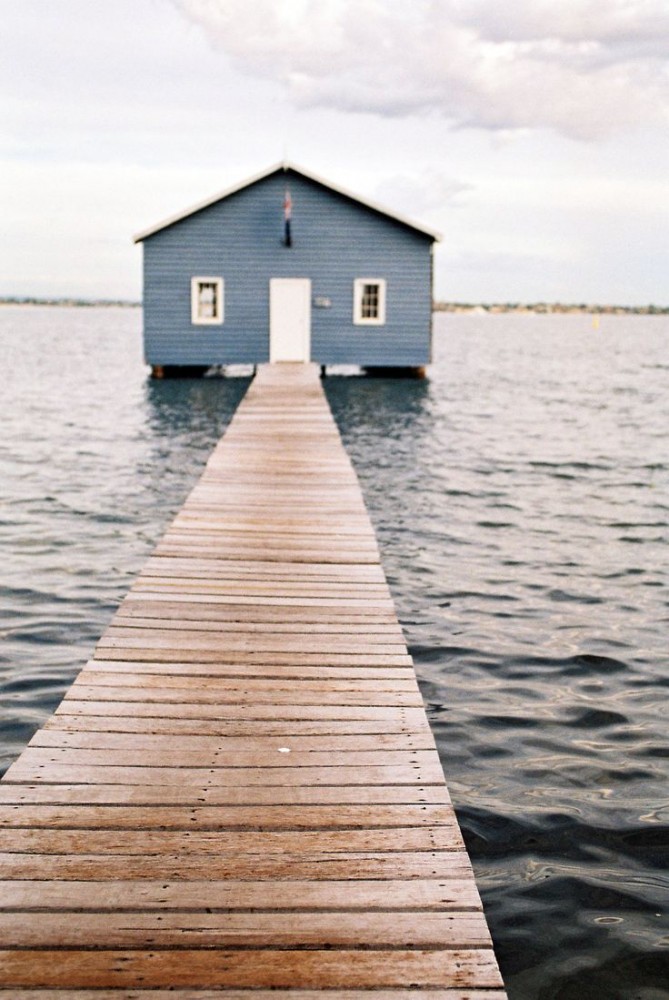 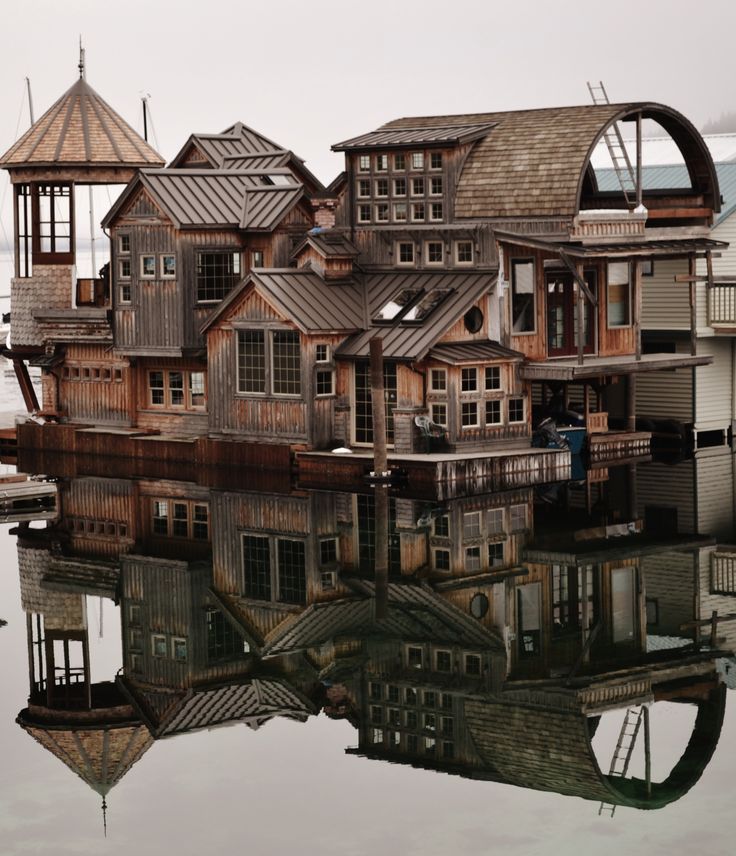 House on the water in Bayview, Idaho. Photo by Katrina Bondra 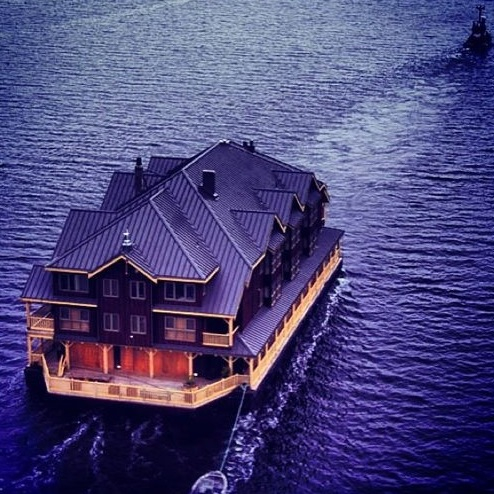 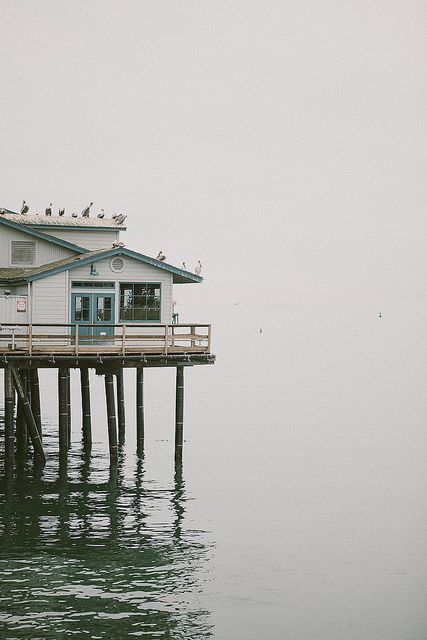 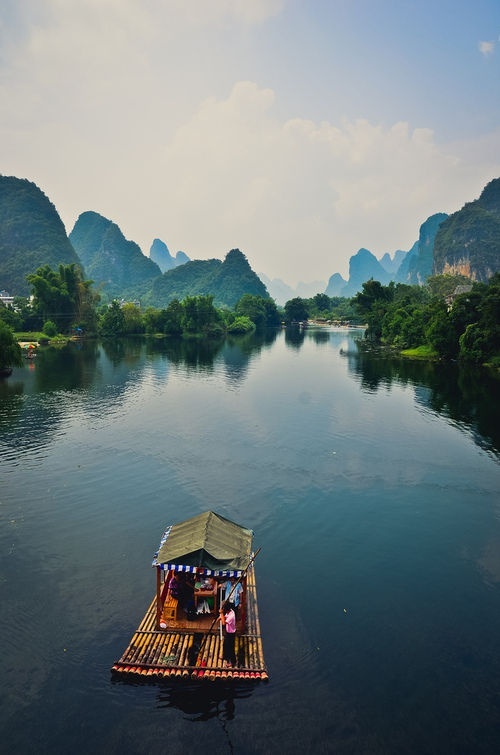 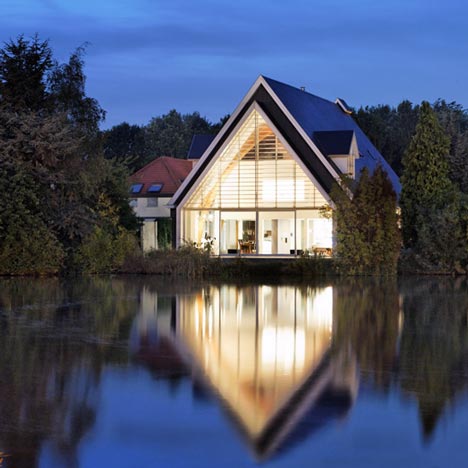 Dutch studio Ruud Visser Architects have tranformed a 1930s church into a house in Rotterdam, the Netherlands. 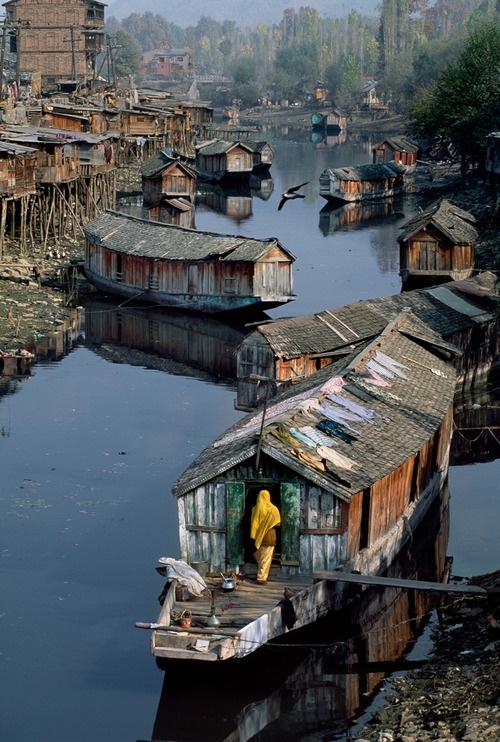 Only in Kashmir. Gorgeous.

(Image via Just Call Me Grace) 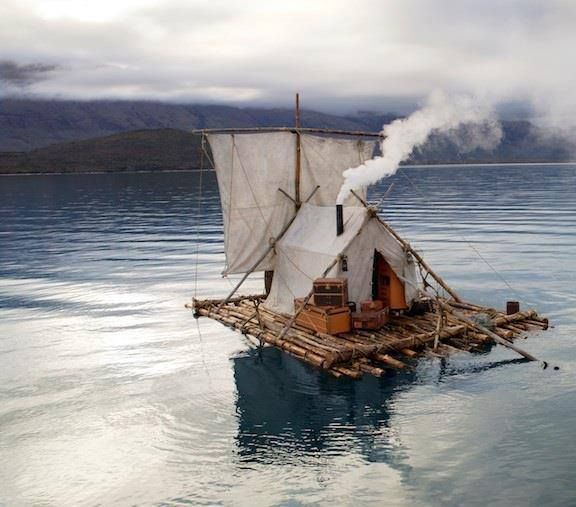 I love this one…it is like something out of a fairytale.

And here is one of my favourite tunes; Frank Ocean, Swim Good:

Now…I just want to go live on a houseboat for a few weeks!