(I have however seen Men in Black – mainly because of my teenage crush on Will Smith….. )

In my defence, I don’t have any brothers (although my youngest sister & dad are obsessed with Dr Who).

Sci-Fi is a genre which has never interested me. Indie films, rom-coms, world movies are more ‘my thang’.

However, on the weekend I saw Gravity in 3D ( it was by default as all the other movies were fully booked). As I put my 3D glasses on, I was very apprehensive. Admittedly, George Clooney warmed my heart a little – such a silver fox!  However 90 minutes later, as the credits rolled – I just sat  there in absolute silence.  I  couldn’t get off my seat. So many questions were orbiting around my head.

As i drove out of the cinema car park…I looked up at the sky in total awe. What is actually up there? How big is the universe? What is happening on other planets?  My personal stresses and dilemmas suddenly seemed so insignificant . Watching ‘Gravity’ seemed to put everything into perspective, forced me to realise the ‘bigger picture’

I am now obsessed with learning about space exploration, planets , the solar system etc.  Last night, I spent 2 hours ‘googling’  outer space (I wish, I was joking).  I got sucked into this google vortex…next on my list is to watch a few space documentaries.

* Contrary to depictions in science fiction movies, the human body can briefly survive in outer space unprotected – we don’t explode!!

* The Milky Way galaxy we live in: is one among the BILLIONS in space.

We have an undeniable fascination with outer space.  I believe it has something to do with the unlimited potential. The size of the universe is infinite and we only occupy a tiny speck of it.  Outer space is like a huge stage upon which some incredible things take place. Giant stars exploding, black holes, asteroids, giant meteors,

In the world of design, it is no surprise, that stars, moons and planets have long been a source of inspiration. Planetary motifs, vintage star constellation maps an even alien-inspired lighting are commonly integrated into interior spaces.

Space themed bedrooms are also very popular amongst children…damn, I wish I could go back in time…probably a little creepy if I create a ‘space’ bedroom now. Although in saying that, I did have glow in the dark stars on my ceiling when I was little. 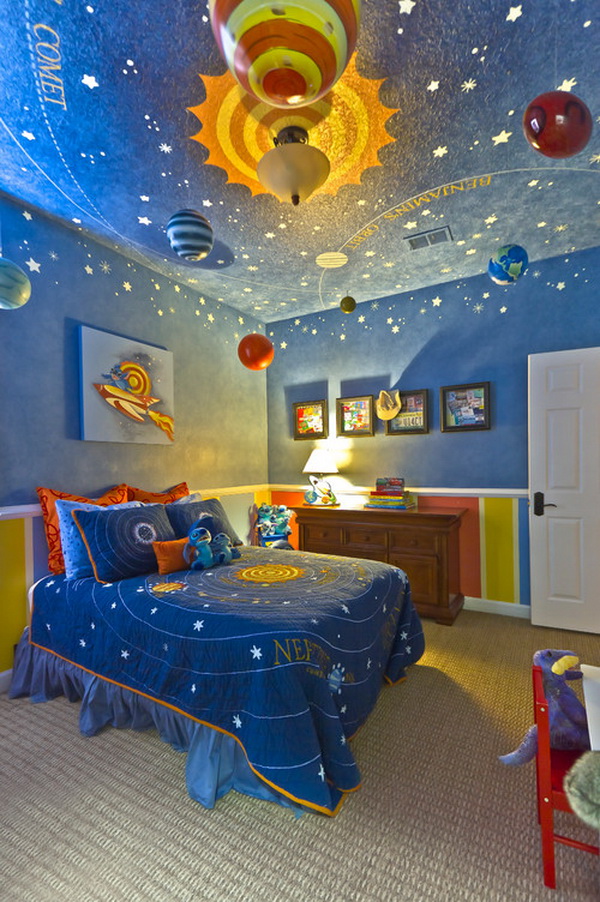 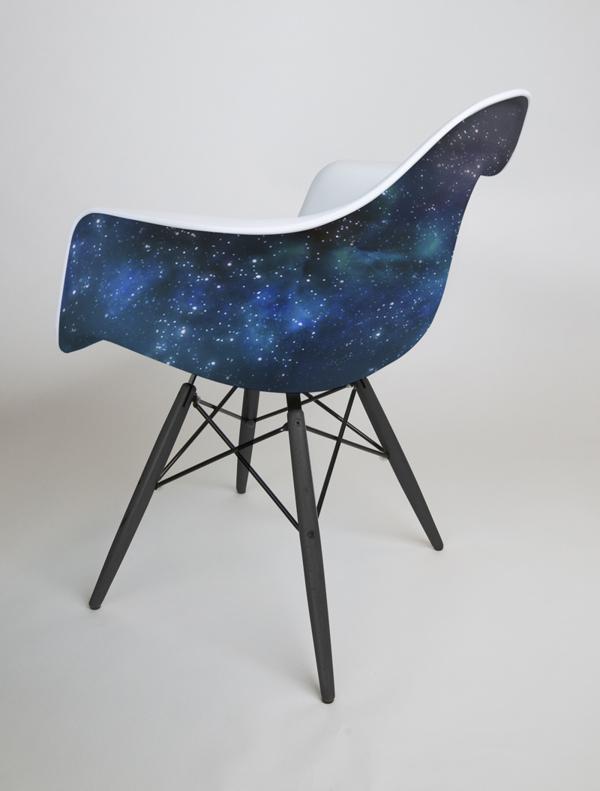 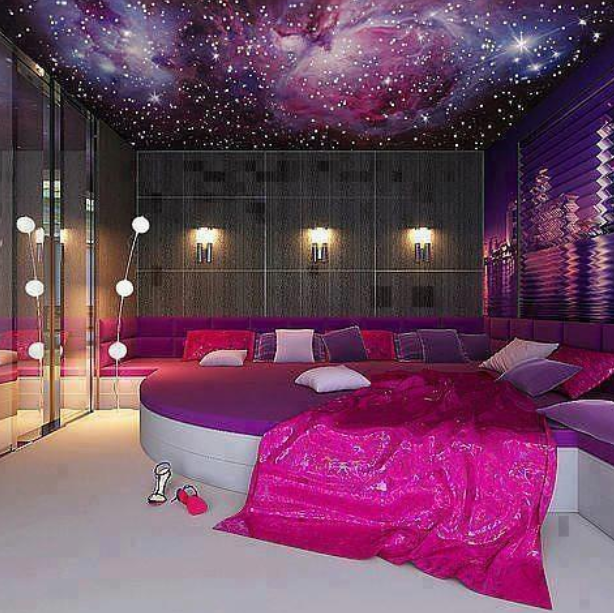 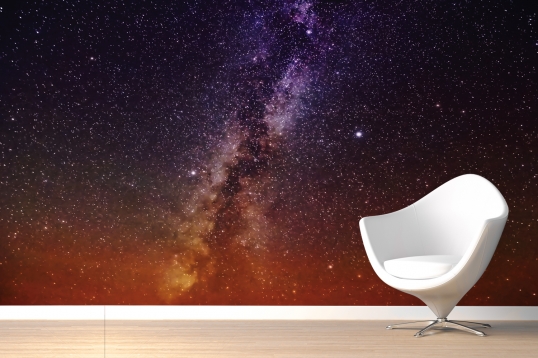 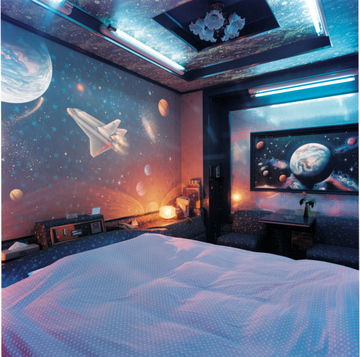 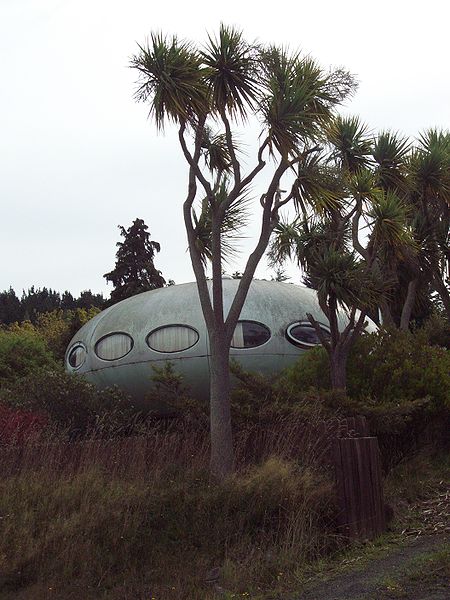 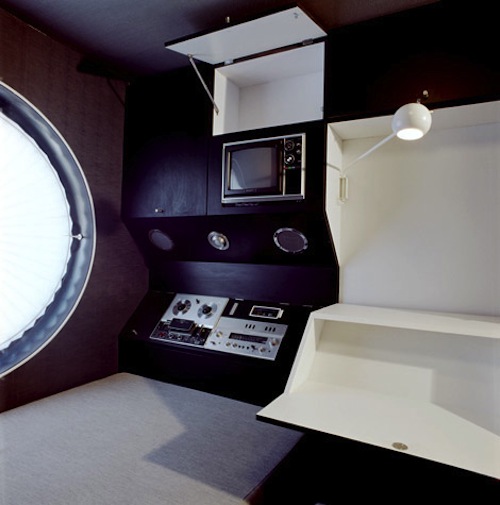 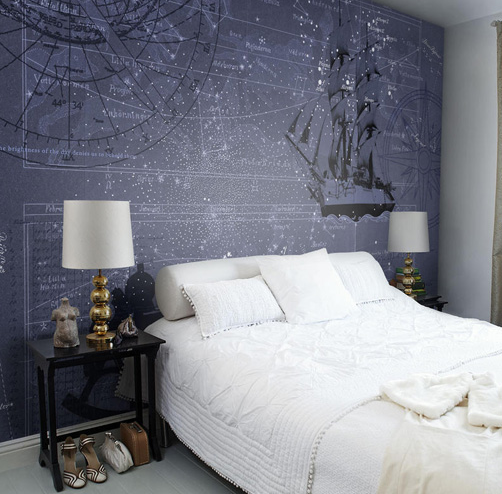 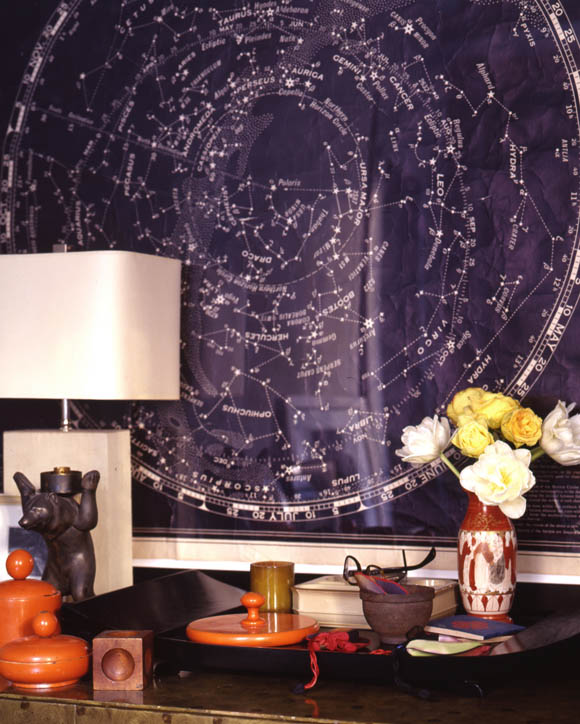 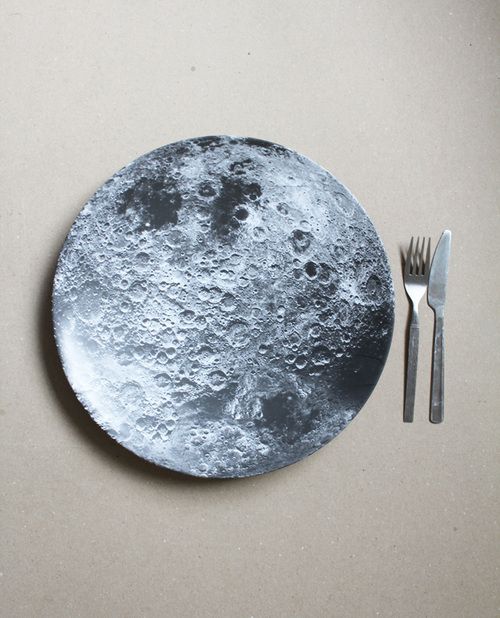 OK,, I’m off…going to make myself a tea and eat a Mars Bar (no joke, my new fav chocolate)…but before I go…I’ll leave you with some ‘cool’ space jokes…

Q: Why did the people not like the restaurant on the moon?
A: Because there was no atmosphere.
N x