My neighbours above can see right into our kitchen.

We usually just have friendly neighbour ‘banter’ from our back garden when they are sitting on their balcony.

The neighbours (4 Canadian guys in their final year of medicine) came over & introduced themselves.

Rather than making mundane “small talk”, one of the guys just blurted; “You like sweet potato, hey?!”.

He had obviously noticed my current obsession with sweet potato. Yes, I eat it most nights. Yes, I have been making excessive amounts of sweet potato chips.

My first reaction was to become highly defensive (so what, if I really, really enjoy sweet potato?!). My mind then clicked into gear and I realised…

If he had be observing my sweet potato baking habits…what else had he (and his other housemates) witnessed?

My ‘naked’ sprint into the kitchen after a shower? My rendition of Frank Ocean into the Olive Oil bottle? Emptying the dishwasher in my underwear? Had they seen all of this?

I then had a horrible flash back….

The time that I was dancing & singing half naked (to TLC, Waterfalls) in my bedroom (just for the record, it was years ago….I promise)…when the neighbour called our home phone and told my mum that ‘your daughter should shut her blinds as Westbrook Avenue is getting a free show…..”. Awkward.

I then got a 20min lecture on the importance of privacy and closing my blinds.

I believe we often take windows for granted. We day-dream out of them, when sitting at work. We look out of them to check the weather. But we often focus on the what lays beyond, rather than the window itself.

Windows provide both a physical and visual connection between the inside and outside.  We forget how important they really are. They let light in. They contribute to the character of the home. When opened, they offer us fresh air. When closed, they keep us secure from the outside elements.

Windows also possess the ability to add to the aesthetic charm of the room and enhances the overall appeal of your home and make it look more beautiful and spacious. Without windows, we would feel isolated from the outside world. Without windows, i believe the rate of depression would definitely increase. Without windows, I also believe that more people would be late for work….(i lived in a room without windows in Boston for a year and have never slept-in more in my entire life).

Here is a roundup of some beautiful glass windows (and doors)… 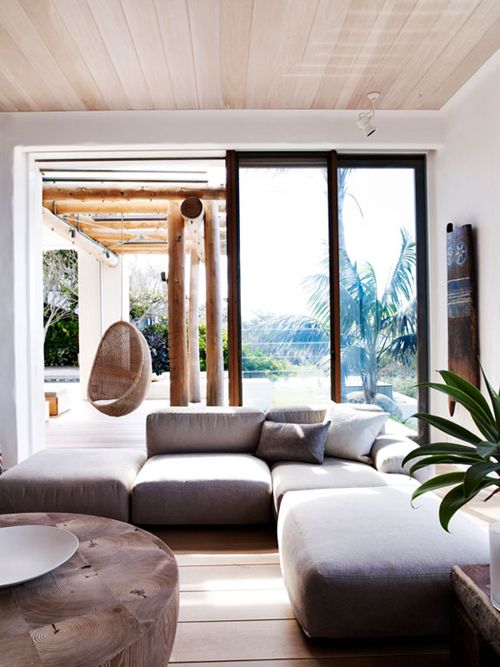 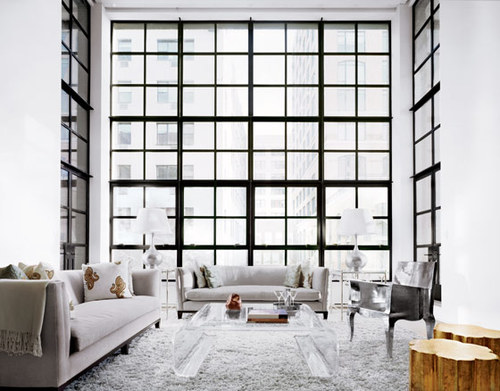 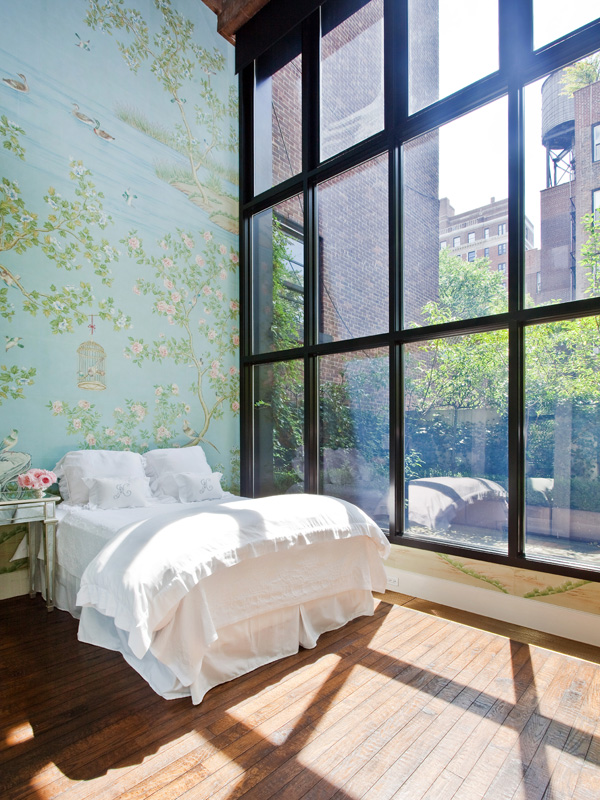 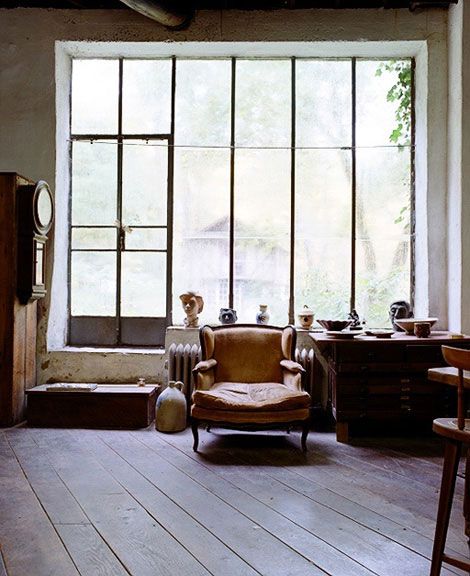 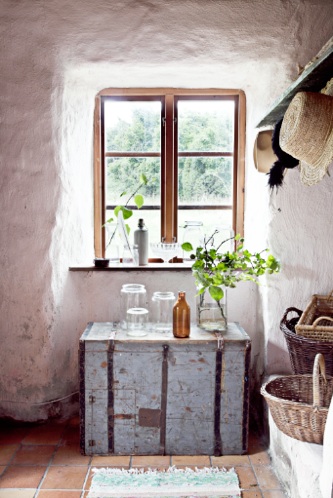 (Image via Desire to Inspire) 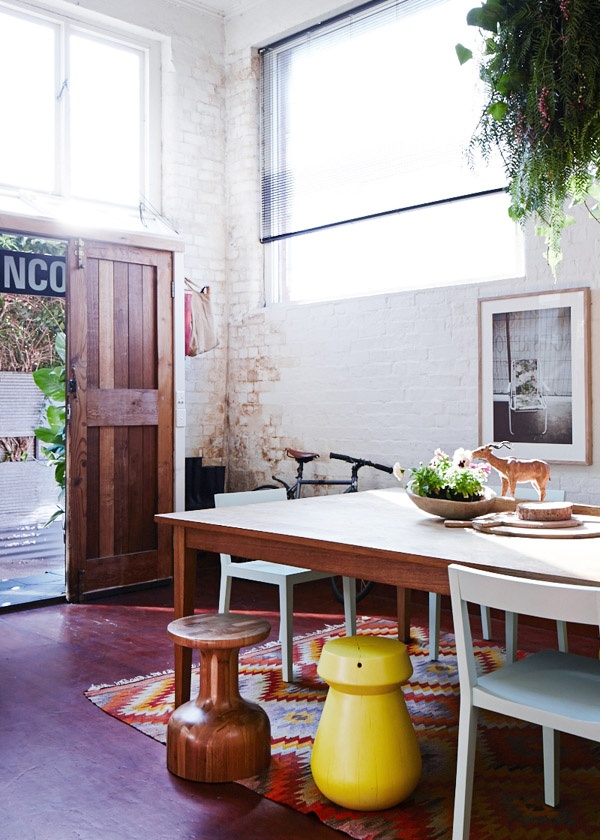 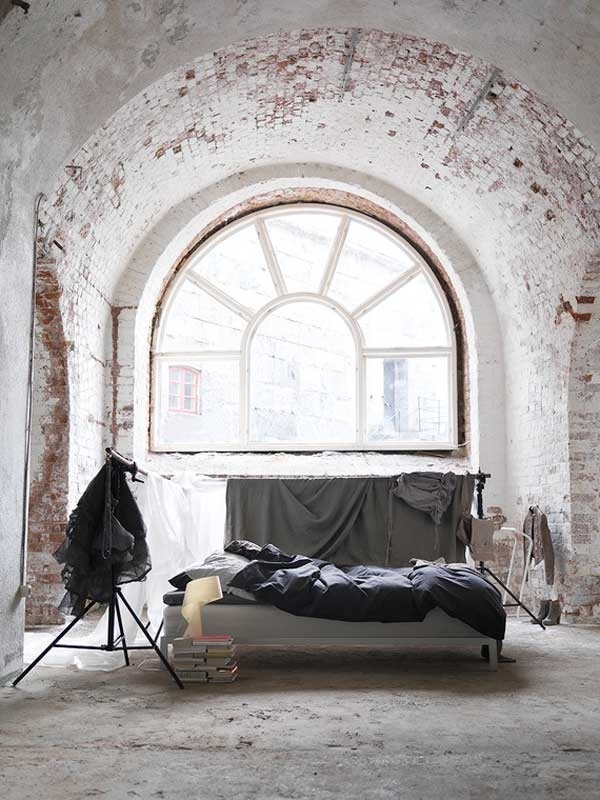 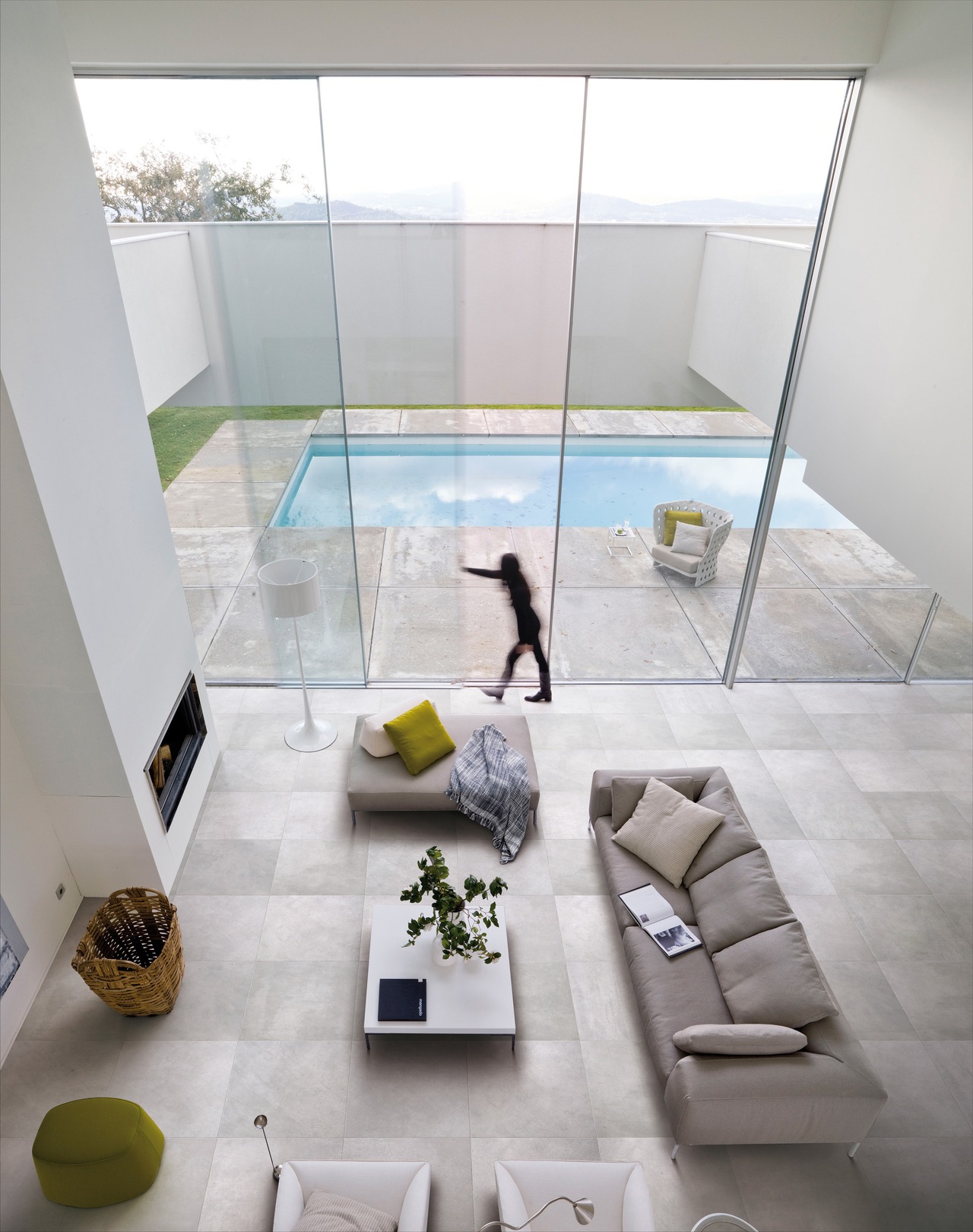 Ok, I am off…just about to jump into the shower…with my BLINDS CLOSED.